The 2021 Port Huron “Boat the Blue” Antique and classic boat show was delayed a year due to Covid 19, but built on the momentum and success of the 2018 ACBS International event to knock it out of the park!

Mark Walker did an outstanding job as chairman and Hale Walker, officially put in charge of the weather, really delivered. The theme of the show was “Preserving the Past, Building the Future” and we welcomed our special Boat Builders/Restorers and Suppliers/Services guests:

The event kicked off early on Friday morning with the 6:30 captain’s meeting for the now traditional photo shoot.   17 boats, including two beautiful cruisers, fired up and headed out of the Black River to the St. Clair River at 7:00 am under clear skies.  The flotilla proceeded out to Lake Huron with just a slight chop and got the party started.  The boats communicated with VHF radio and hand signals to provide the photo boat and drone with great early morning light shots of all of the watercraft in groups and individual photos.  We all headed back into the marina about 8:00 am with wet boats, smiles and many thumbs’ ups.

After a cup of coffee and some skippers banter, it was time to get’em wet again with a run down to St. Clair for a 11:00 brunch at the Voyager Restaurant.  The 20 participating boats were led down the river by Jim Acheson’s 57 ft. Pacemaker “Lady J”.  The St. Clair Marina had our slips waiting for us, all boats were quickly docked and the 48 attendees were treated to a great buffet meal and excellent service.

As we returned to the River Street Marina, we could see more of the 77 boats that had registered for the show were arriving for the 3:00 pm Friday show starting time.  There were many happy greetings of boating friends that had not been able to get together due to pandemic restrictions as they mingled around the registration tent and received their show materials. Live entertainment was provided from 3 until 6 by “Empty Canvas”, a band and professional artist show that has got to be seen to be appreciated.

A great Friday was capped off with the evening event attended by 135 people at the Mill Room in downtown Port Huron. It was a treat to see the classic boat shop that is coming together in that facility and hear a great presentation given by Jim Acheson about his remarkable cruising adventures on Lady J over several decades.

Saturday morning started early with the rest of the registered boats launching and docking.  There was also a flurry of activity on land at the registration tent and with the setting up of the 32 vendors and food trucks that participated in the show.  Everything for the boaters and spectators went smoothly, largely due to the 90+ city of Port Huron volunteers that were everywhere and did whatever it took to get the job done.

At eleven o’clock, the 16 boat ride captains fired up and started welcoming onboard the first of the 446 passengers that enjoyed a ride over the next 3+ hours.  Being one of the captains, I can attest to what great fun it was to see the enjoyment these short rides gave to people of all ages. Most had never been on a classic boat, and some had never been on any boat!        Concurrent with the rides, many of the larger boat captains were giving tours of their boat and over 500 kids enjoyed the fun activities that were run by the great ladies in the kid’s tent.

At two o’clock tribute was given to all the victims of the 911 Twin Towers attack twenty years ago.  The sound of inboard engines, boat horns, and police and fire sirens let it be known that we remember those great Americans.

The show awards were announced at four o’clock. The number of awards were expanded over past shows and many of the physical awards were creatively constructed from unique classic boat items.  Those receiving awards were:

An additional fun competition was part of the show.  The Boat the Blue Window Decorating Contest was conducted before the event that had Port Huron youth (ages 2 – 19) painting sixteen downtown retailers windows to promote the show.  Awards were given to the top four artists in age group 13 – 19, while ice cream cards were given to most of the 12 and under group.  The following retailers were present at the show and awards were presented to:

It was a fun and activity filled show, that was attended by 6 to 8 thousand people with great weather and many beautiful boats. The show committee wants to thank our Presenting Sponsor, Michigan Mutual, and all our other sponsors.  We also want to thank the City of Port Huron, Community Foundation of St. Clair County, Desmond Marine, River Street Marina and all of the other supporters and volunteers that helped in so many ways to make “Boat the Blue” such a success.

We look forward to seeing you all and doing it again in 2023! 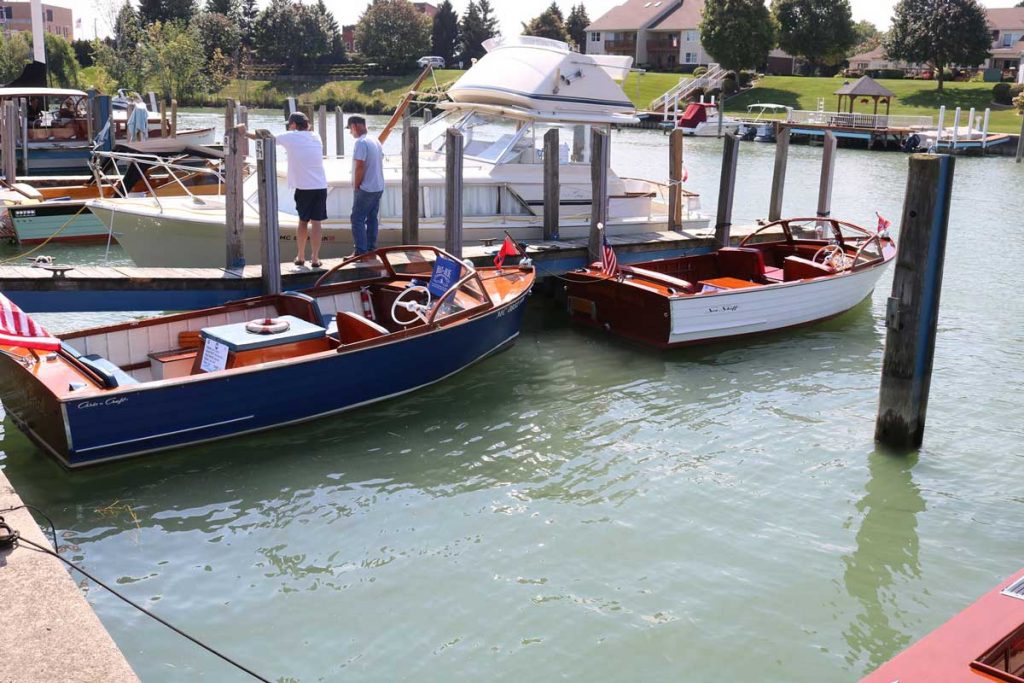 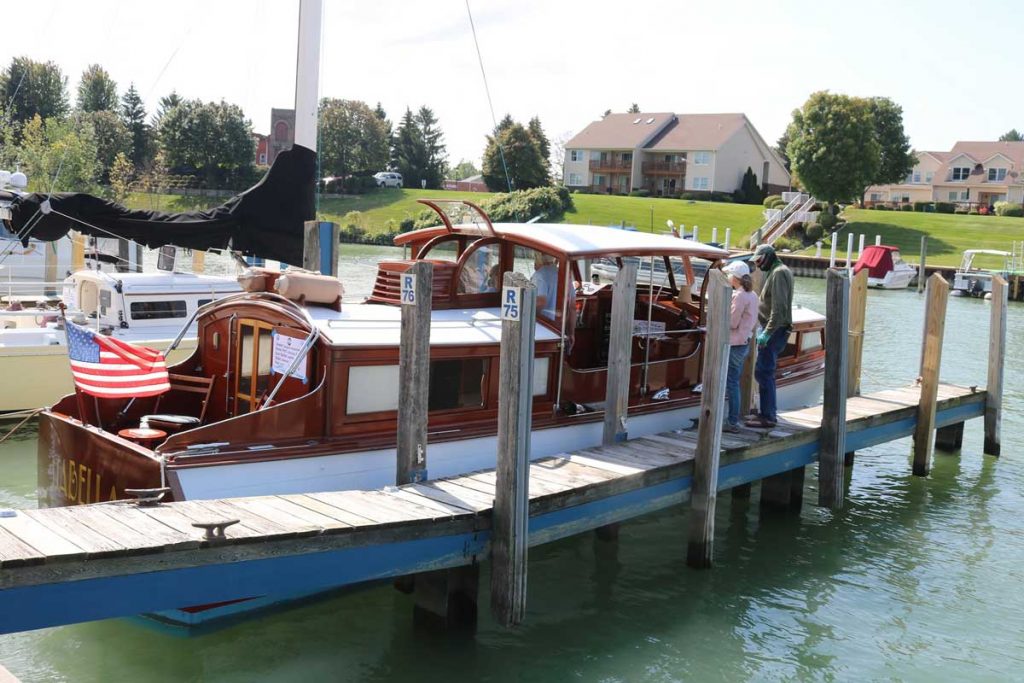 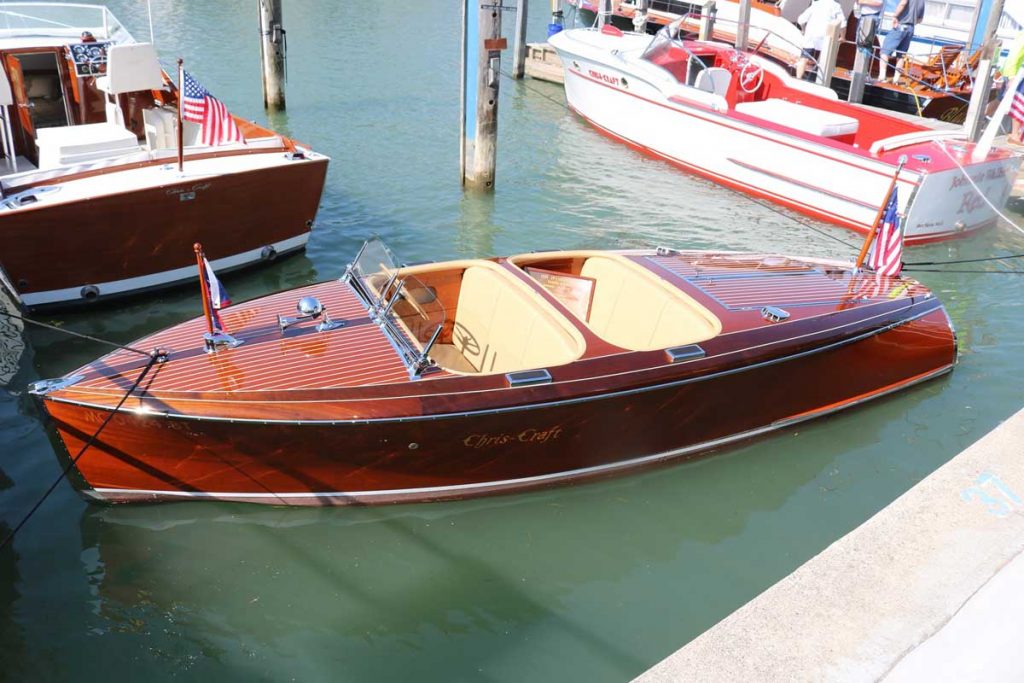 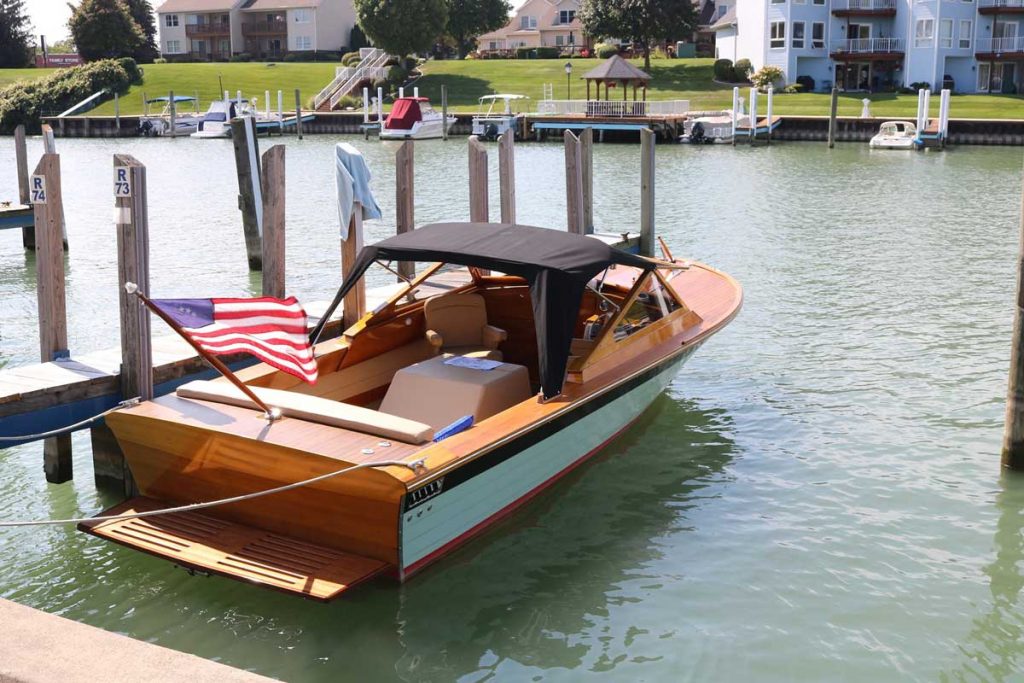 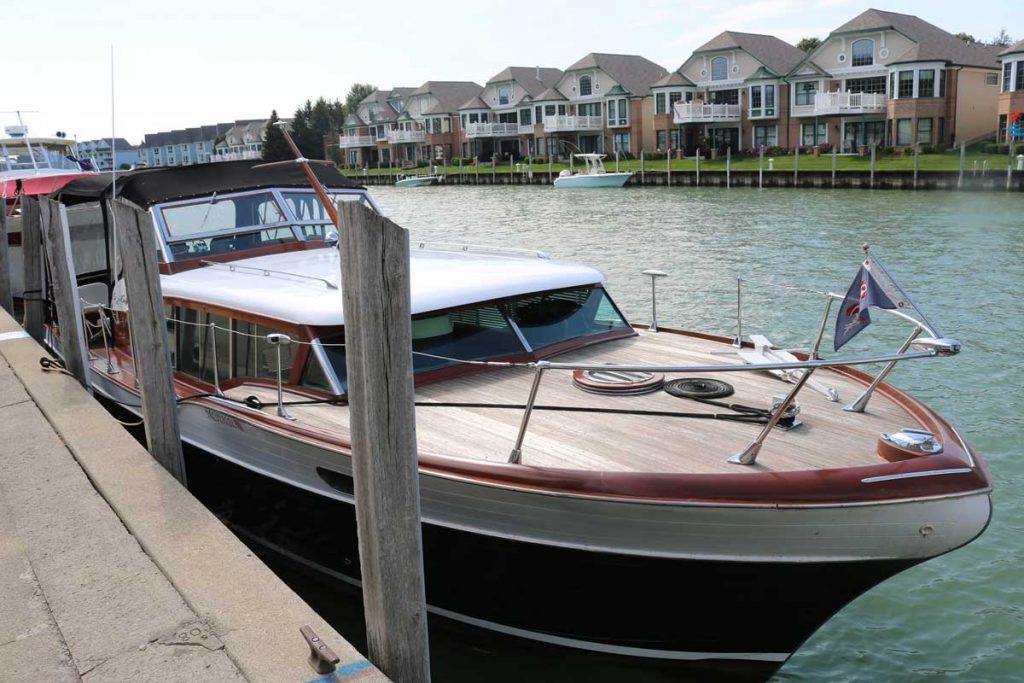 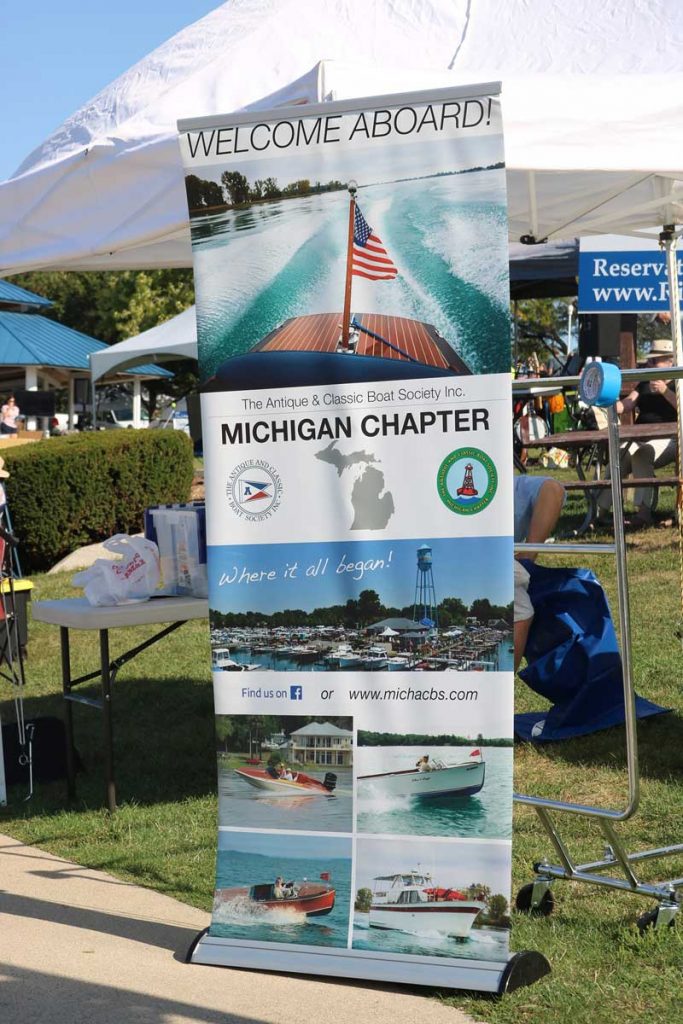 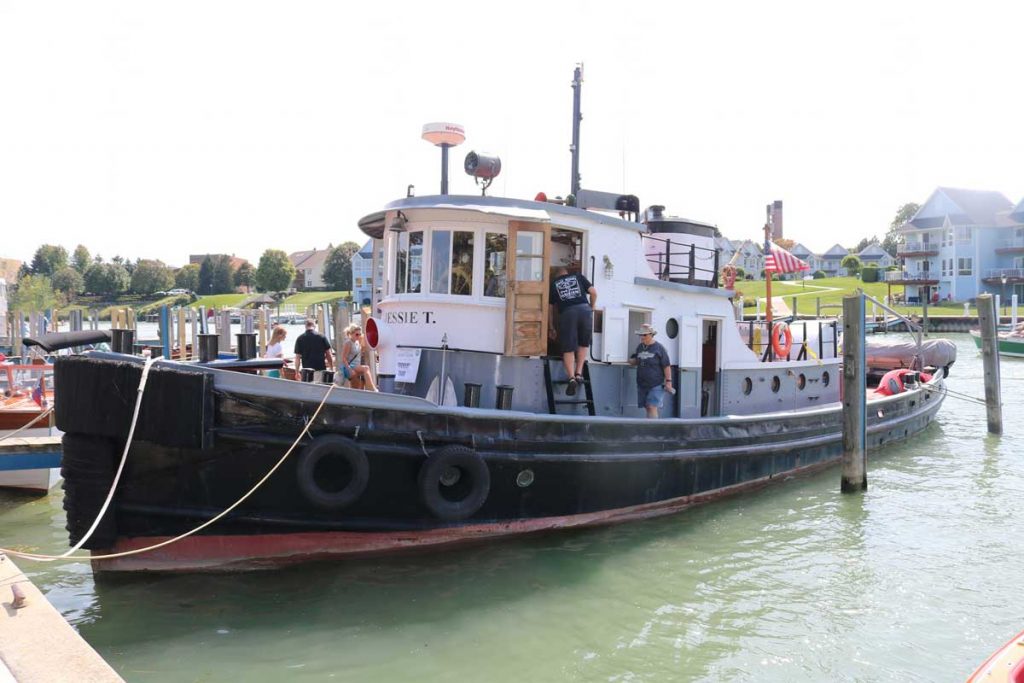 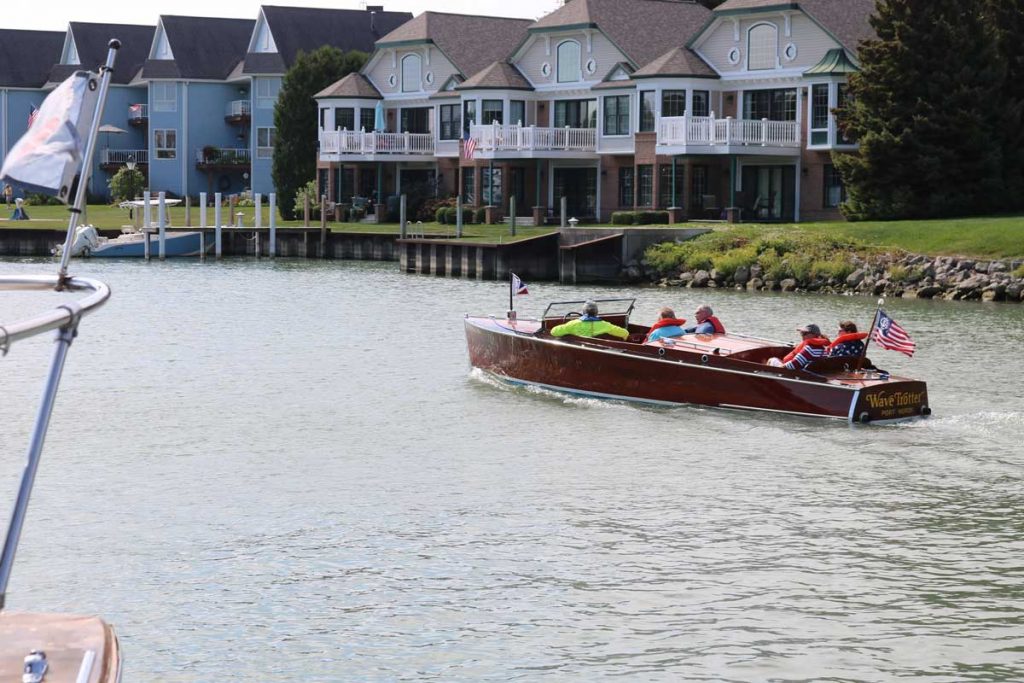 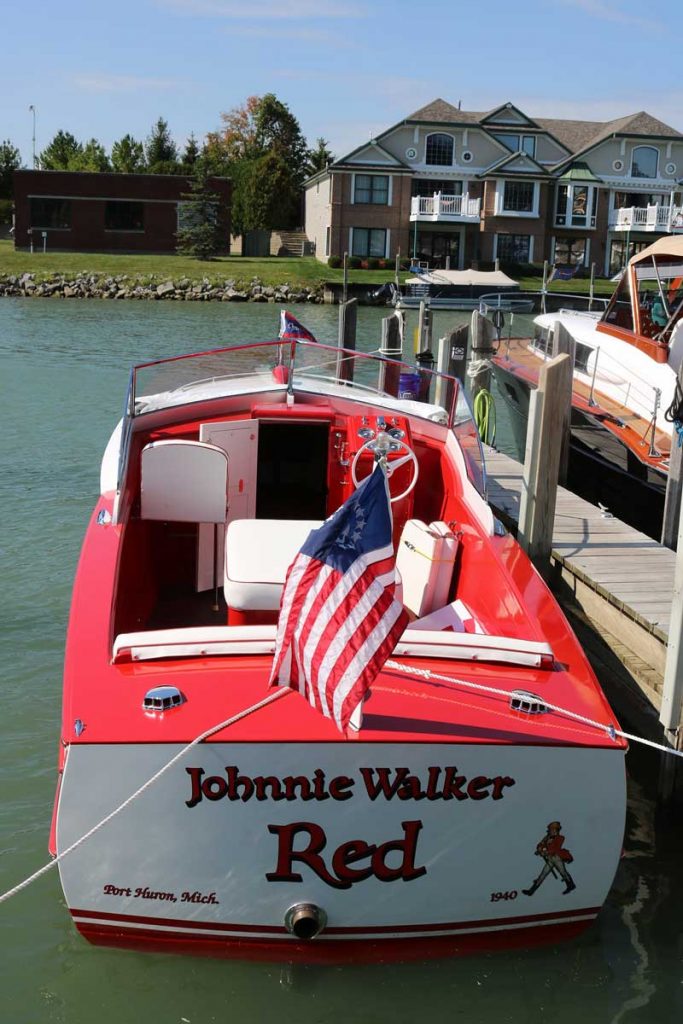 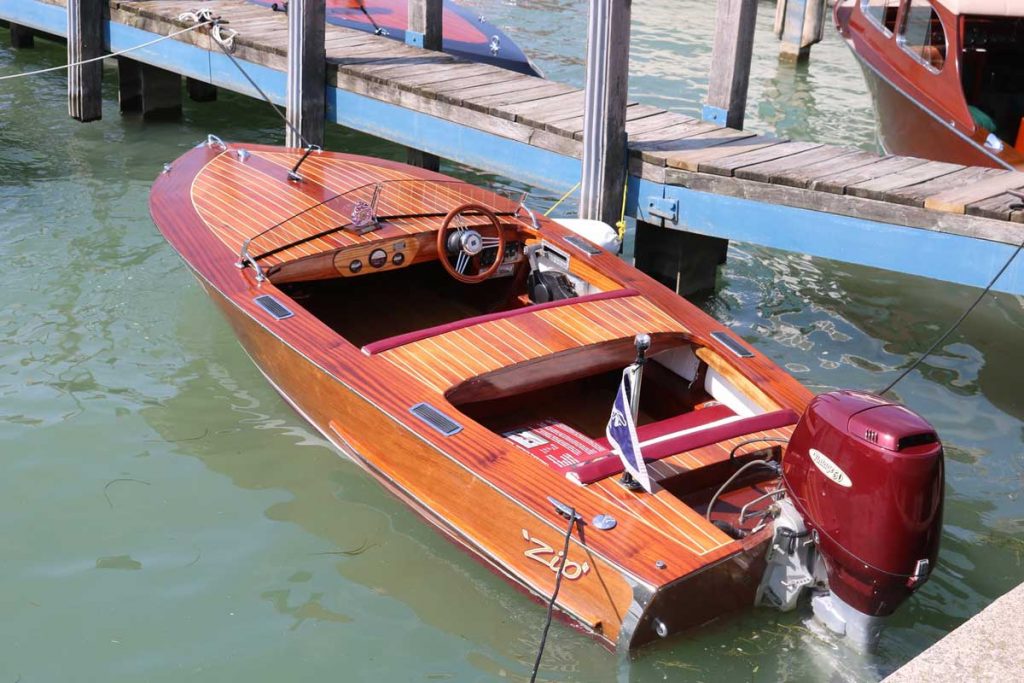 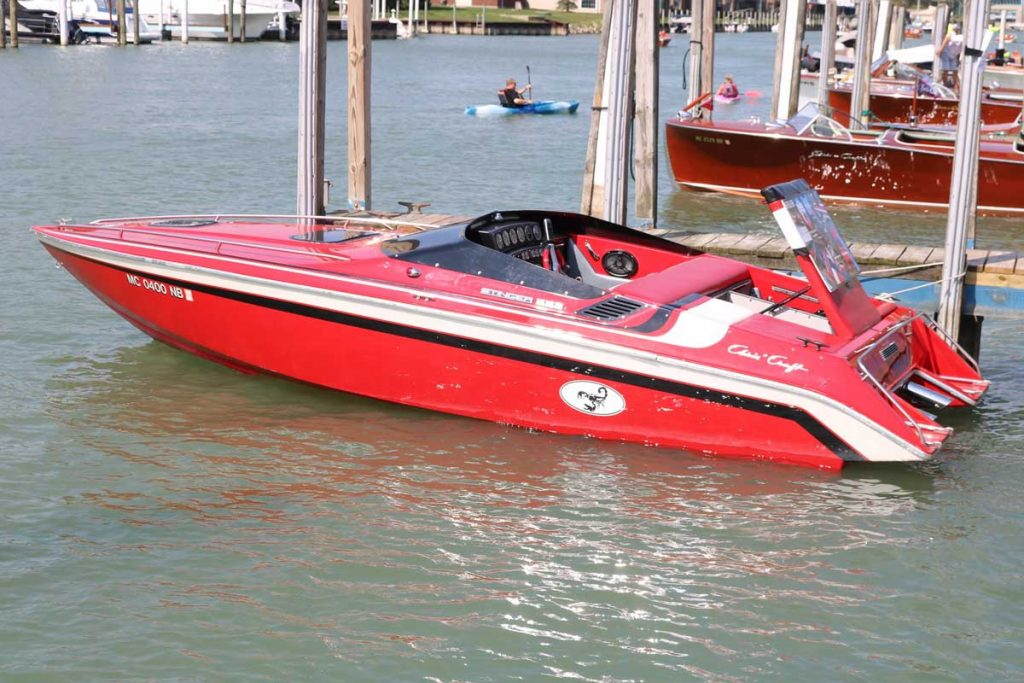 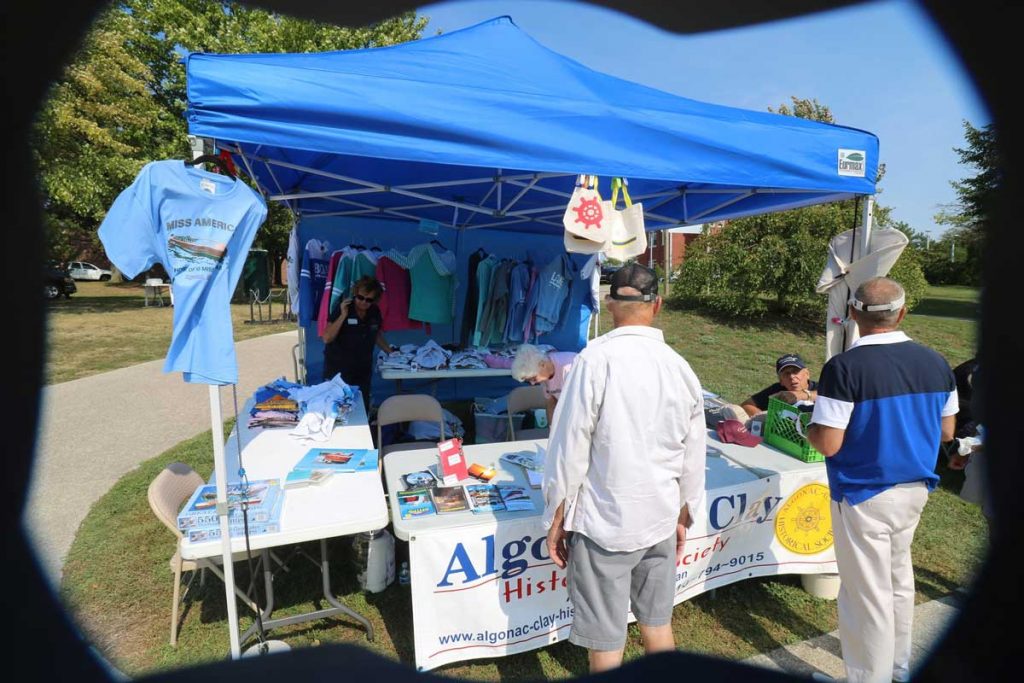 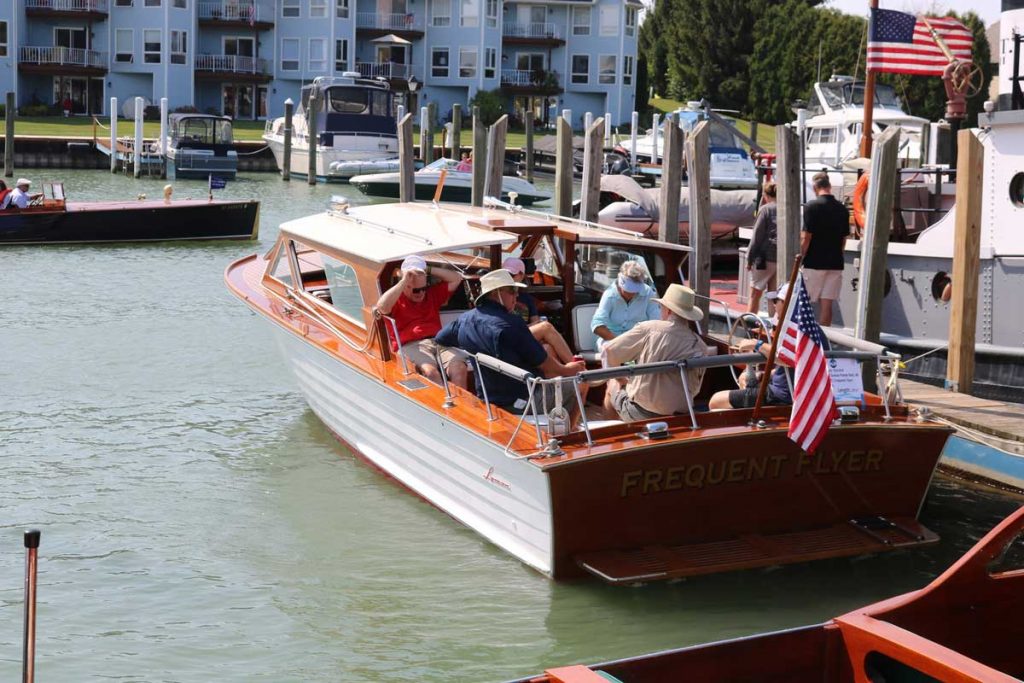 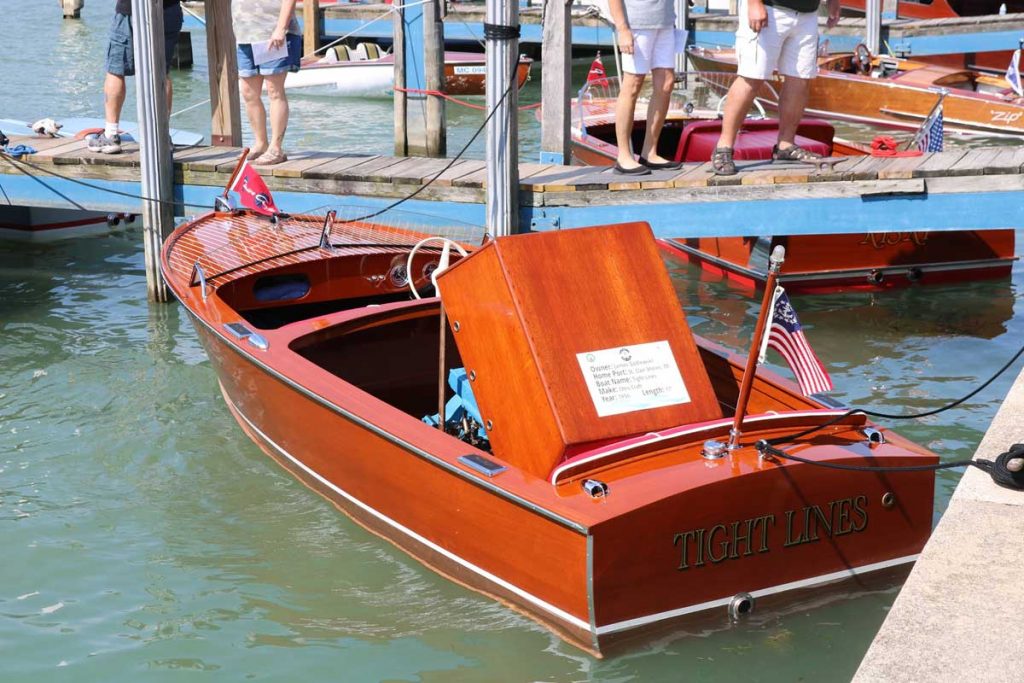 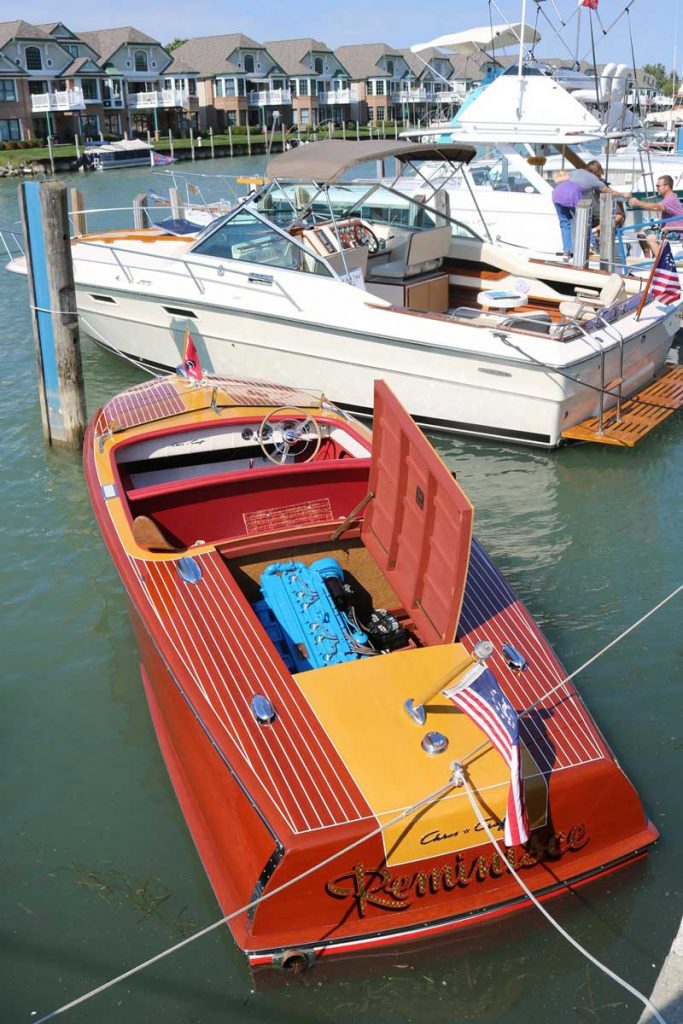 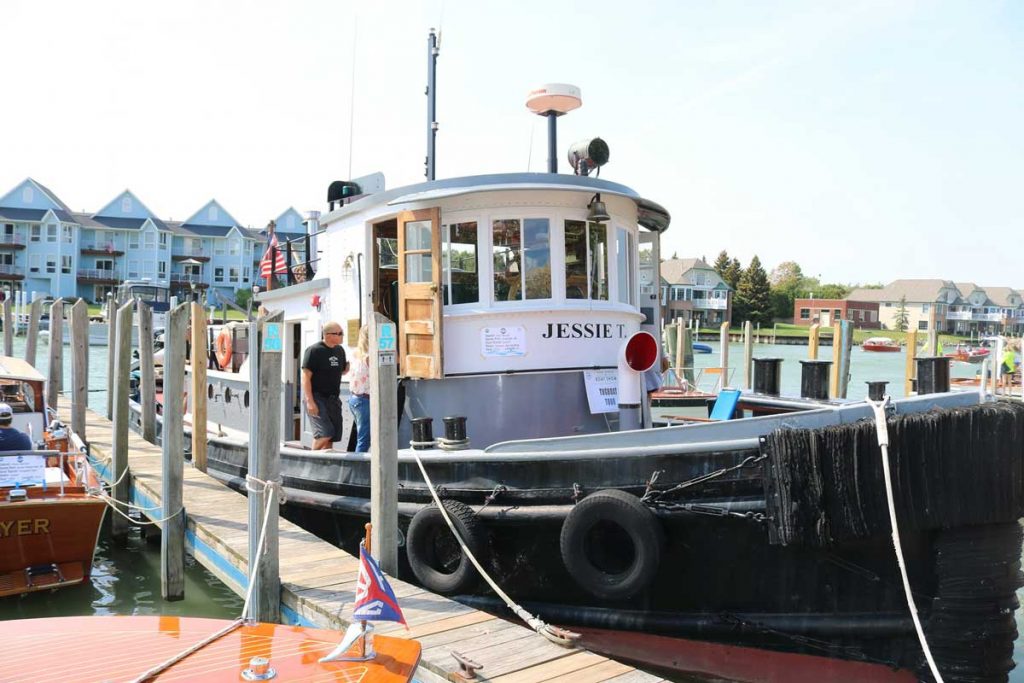 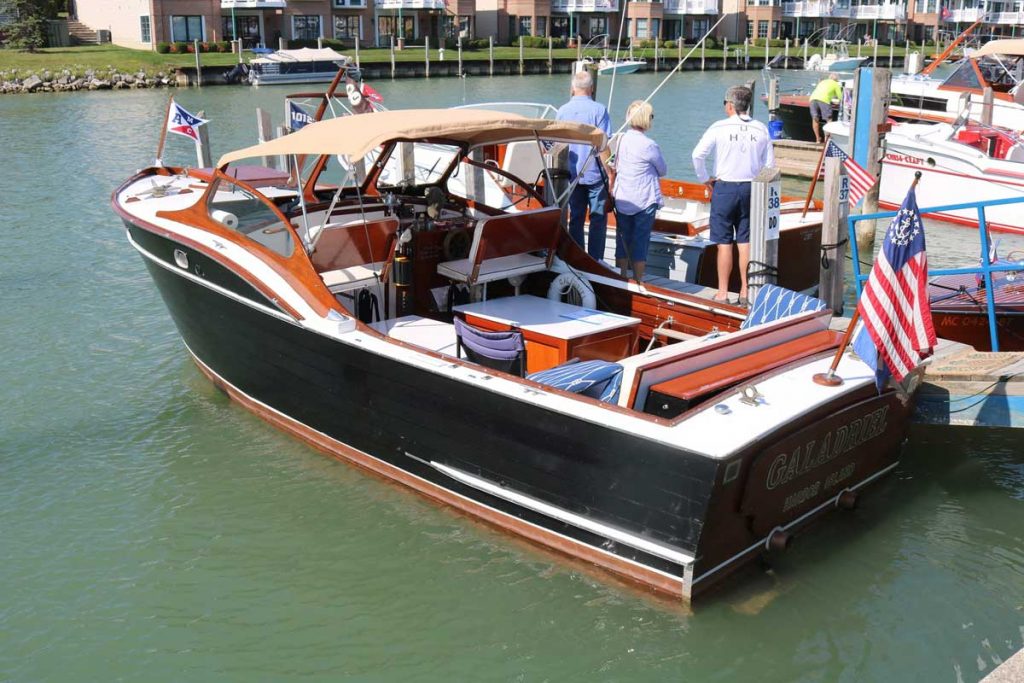 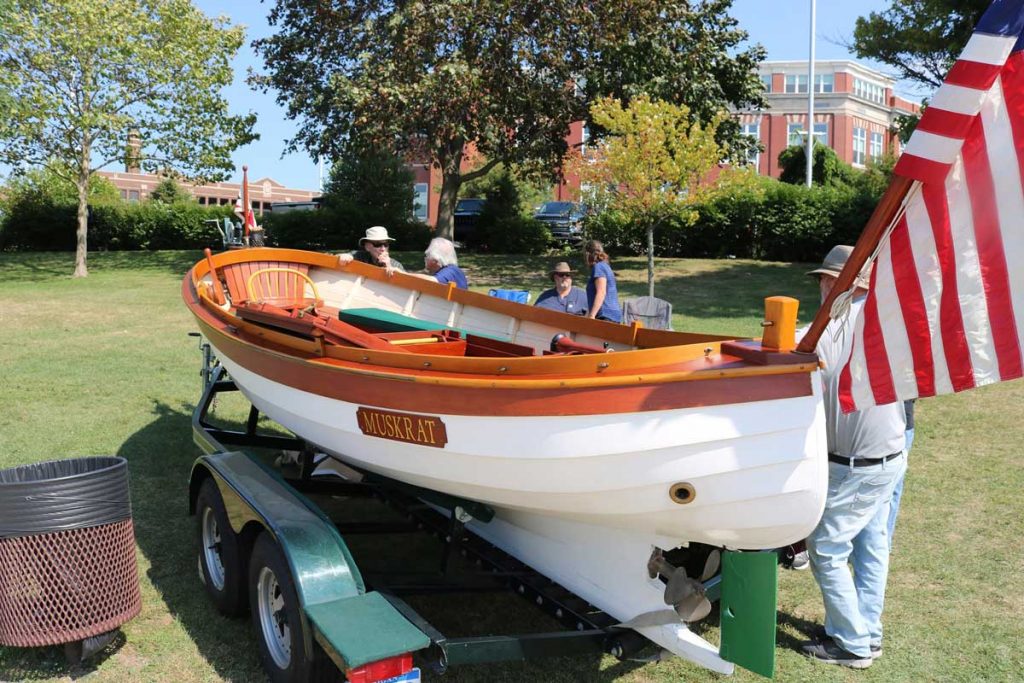 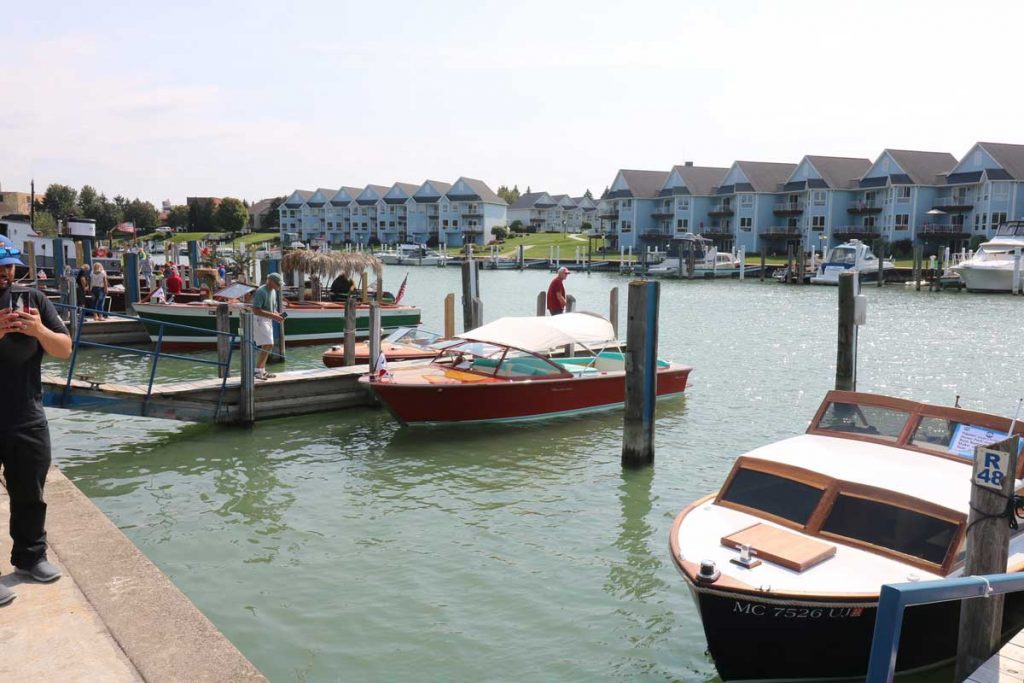 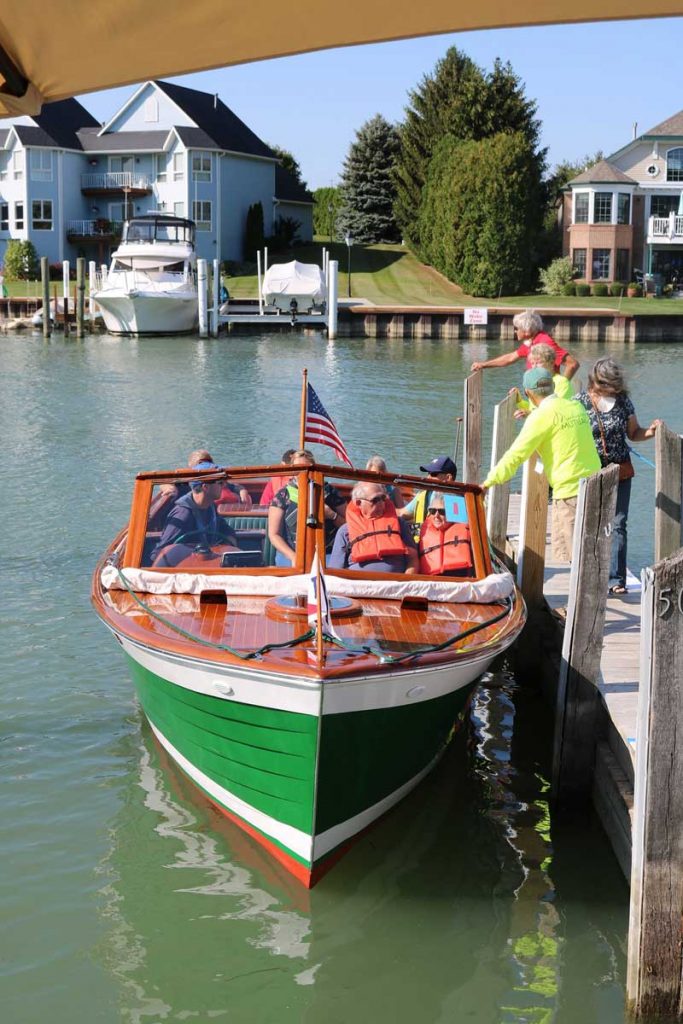 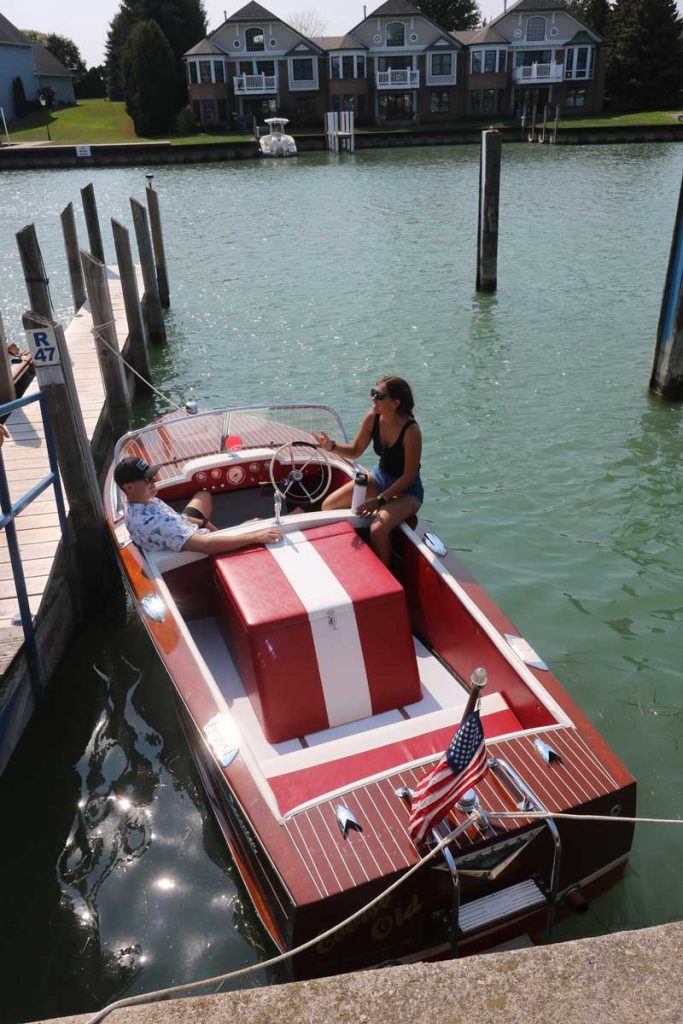 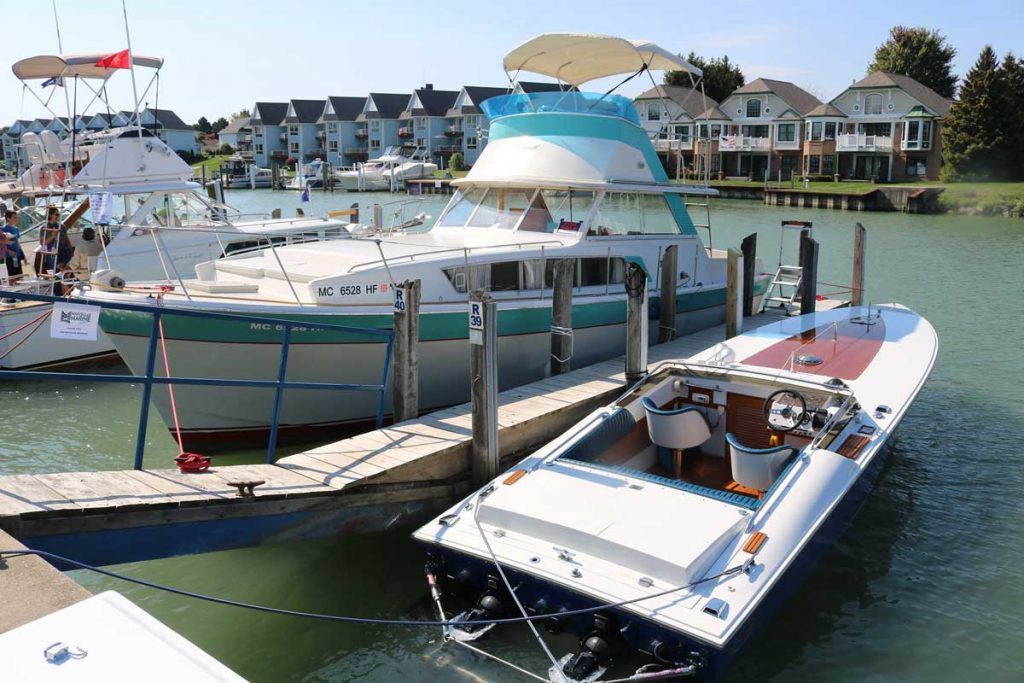 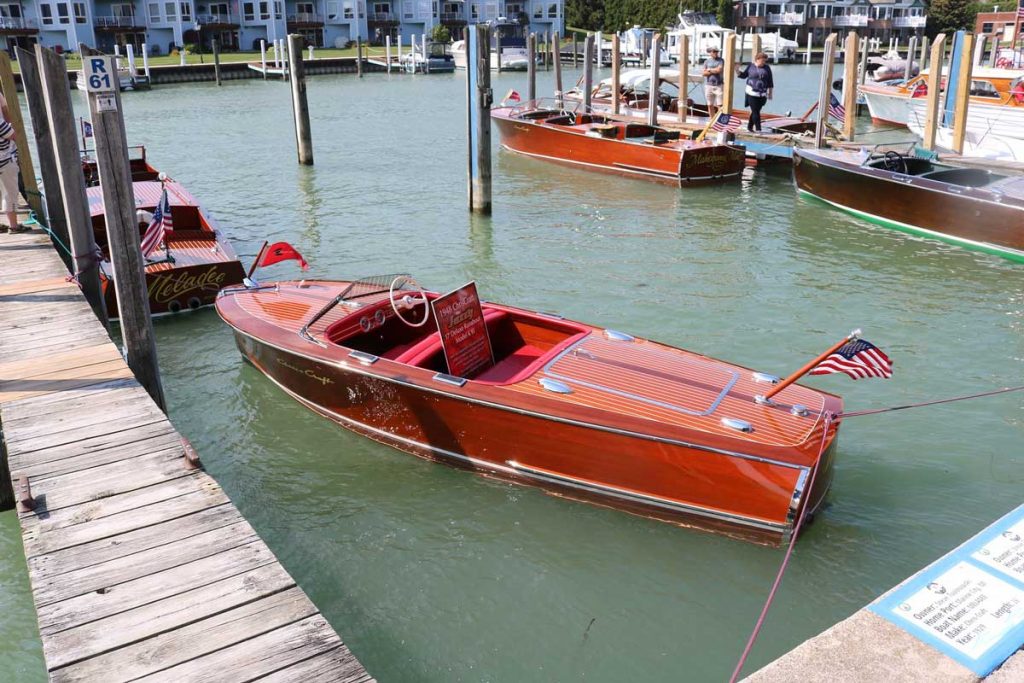 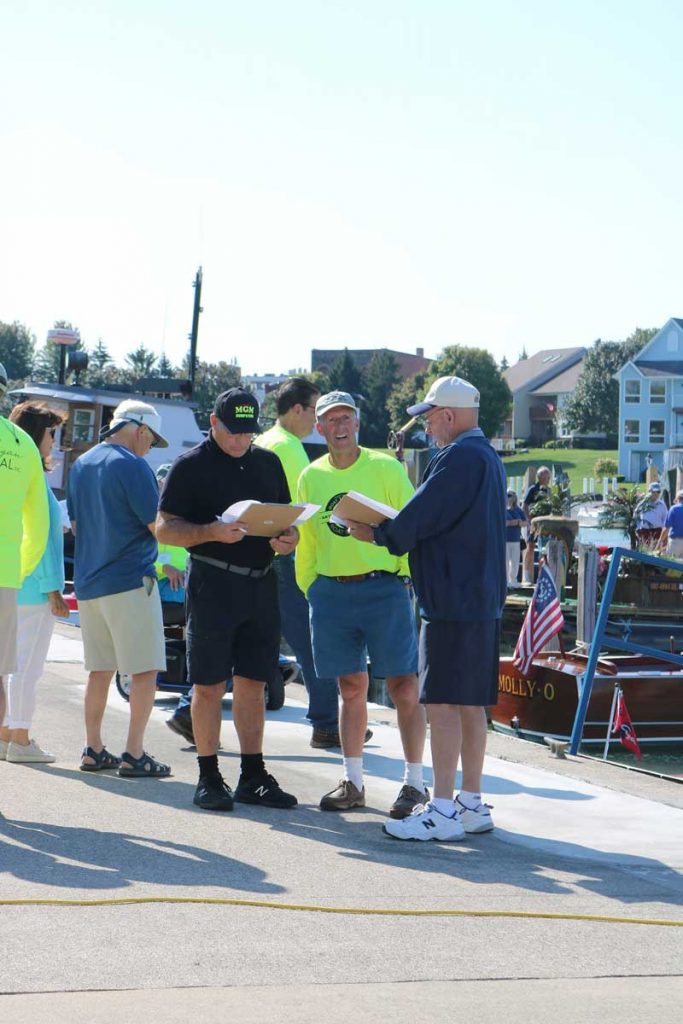 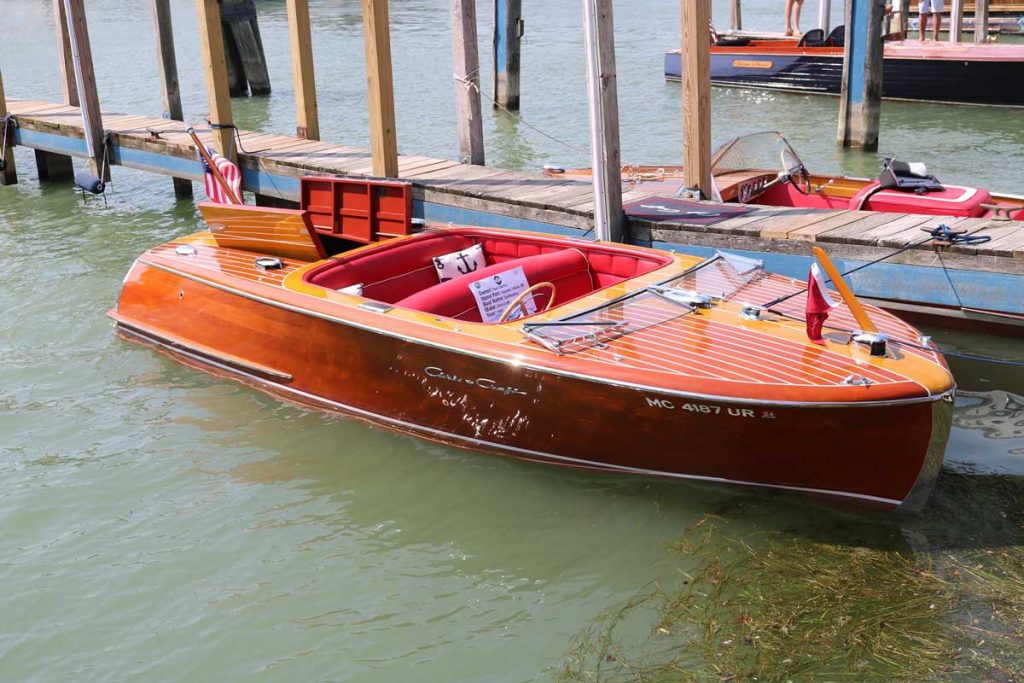 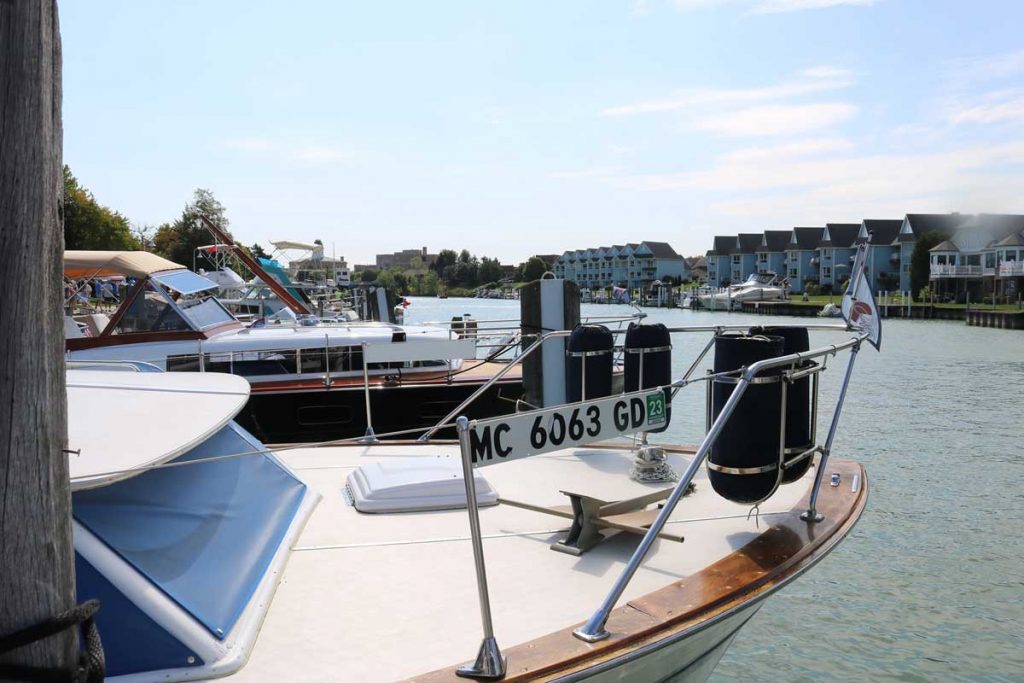 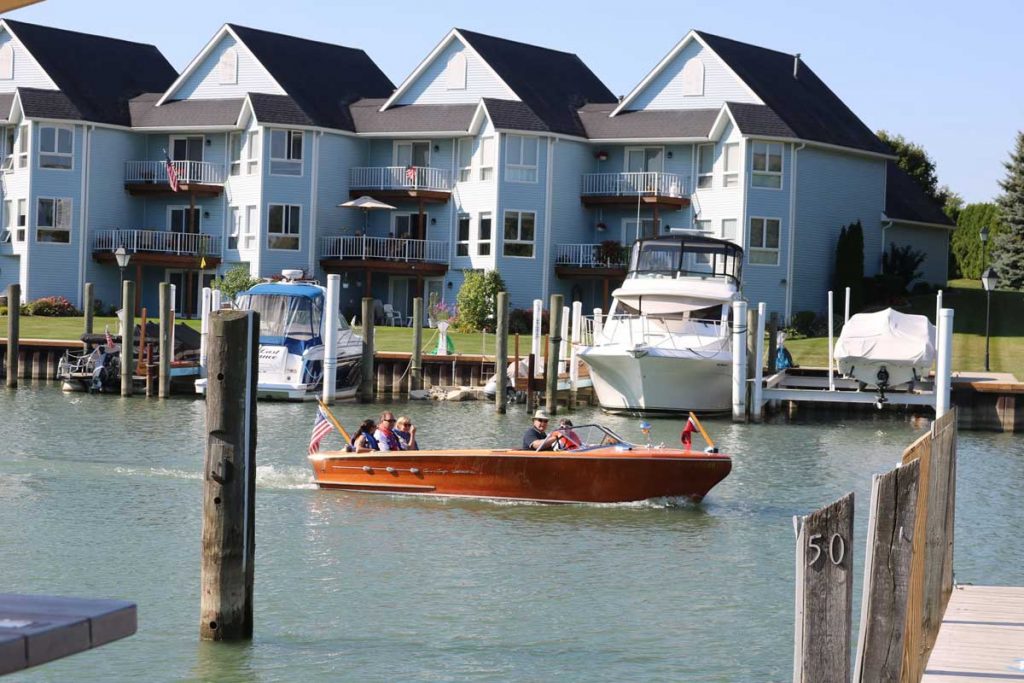